National Suicide Statistics from the CDC

Did you know that suicide is the 10th leading cause of death in the United States? In 2010, more than 38,000 Americans committed suicide, which accounts for 12.1 deaths for every 100,000 people in the U.S., according to the Centers for Disease Control and Prevention (CDC). Males are about 4 times more likely to commit suicide than females. In terms of age, the highest suicide rate is among people aged 45 to 64 years old.   Caucasians are more likely to die by suicide than other ethnic groups, followed by those of Native Indian and Alaskan decent.  Firearms are involved in slightly more than half of all suicide-related deaths. 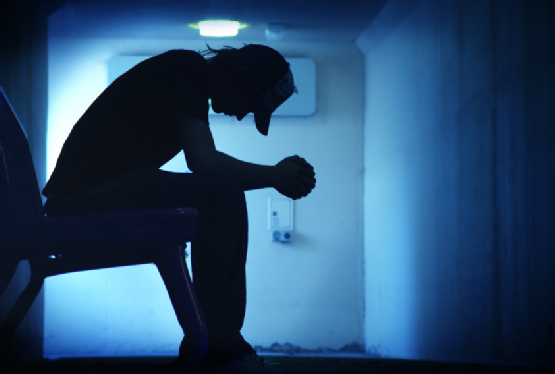 If you or a loved one was recently affected by a suicide, the process of grieving and coping with the death can be extraordinarily difficult. The first step of moving on is to have the scene of the suicide professionally cleaned. To hire a compassionate team of suicide cleanup specialists, call Crime Scene Clean-Up at (800) 991-3660. Visit our website to learn more about the services we offer.