Suicide Prevention And The Top 5 Signs To Look Out For!

Home Suicide Prevention And The Top 5 Signs To Look Out For!

People who attempt or commit suicide are trying to stop unbearable feelings. Many of them will display certain signs to indicate they are considering committing suicide. If you notice any warning signs in a friend or family member, get help for that person promptly. If you feel that a person might be in imminent risk of suicide, avoid leaving him or her alone. Here are some of the warning signs to watch out for:

Many people with suicidal tendencies display feelings of hopelessness. A sign of this may be expressing feelings that there is nothing to look forward to in the future.

Low self-esteem is common for those with suicidal tendencies. A person might express feelings of self-loathing or self-hatred, as well as guilt or shame. 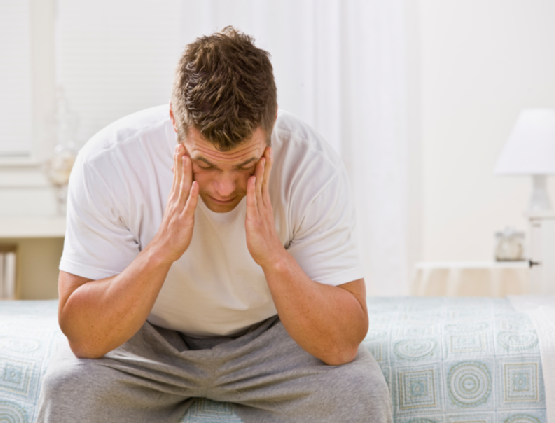 When a person feels suicidal, he or she might begin acquiring guns, knives, or other weapons. He or she might also seek pills that can be fatal in large dosages, or look up information on lethal poisons.

Even if a person does not tell you that he or she feels hopeless or worthless, you might be able to pick up indicators of suicidal tendencies from that person’s behavior. He or she might suddenly become introverted and socially isolated when he or she is normally outgoing and socially involved. A person might write out a will, give away possessions, or even begin making his or her own funeral arrangements.

Some issues might place a person at a higher risk for suicide. Most individuals who commit suicide have a psychiatric disorder or a past history of drug or alcohol abuse. Many of them also have a past history of attempted suicide.

We know it can be overwhelming and tough to deal with the trauma of losing a family member or friend to a suicide. Crime Scene Clean-Up professionals are compassionate people.  We are here to help and want you to understand that you’re not alone.